After a battle with uterine cancer, Amsale Aberra has passed away at the age of 64. The Ethiopian-born designer was the founder and creative director of the bridal and ready-to-wear line Amsale. Brides fell in love with her sleek, minimalist style after the over-the-top looks that populated weddings of the 1980s. This motif became the prevailing bridal style of the ’90s. 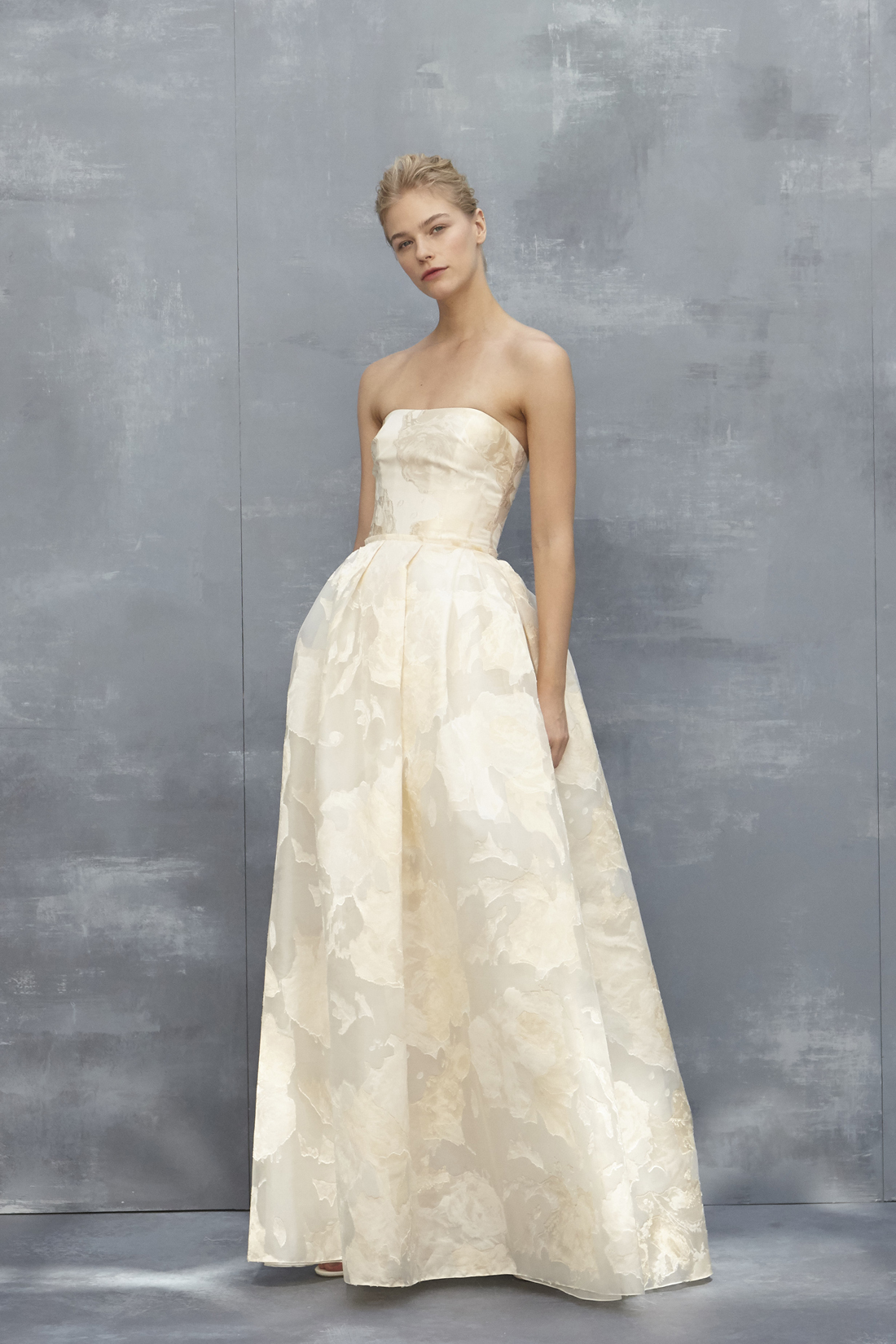 Photo courtesy of Amsale; Gown: "Doris" from the Fall 2018 bridal collection by Amsale

WWD spoke to Mara Urshel, co-owner of Kleinfeld Bridal in New York: ““She really was a trendsetter in the business. She was the first one who really introduced very classic lines, beautiful clothes, and getting away from all the old traditions of lace, beads, and everything that really wasn’t modern anymore. She really created the modern wedding dress.” Her fall 2018 collection embraced structure while still maintaining the clean lines that have been her signature for decades. WWD also reached out to Mark Ingram, owner of Mark Ingram Atelier. He worked with Aberra for four years before opening his own boutique. Reiterating Mara’s assessment of the designer, he says, “[She was] the inventor of the modern wedding dress.”

When reached for comment, Tina of Dimitra's Bridal Couture in Chicago had this to say about Aberra: "I had been a long-time admirer of her designs and needless to say I expected to meet someone who was something of a diva. I was so surprised when I realized this could not have been further from reality. She reminded me so very much of my mother Dimitra; a lioness with the humility of a lamb. Amsale was incredibly intelligent and honest – the type of woman you can listen to without ever getting tired of her stories. She was an icon – not only as a designer, but also as a woman and a human being."

According to reports from Vogue, Aberra had already chosen her successor before her passing. Most recently the senior studio director at Vera Wang, Margo Lafontaine will be the new creative director at Amsale. By all accounts, the design house’s scheduled April 13, 2018 fashion show for the new spring 2019 line will continue as planned, per the late designer’s wishes.

In a public statement, Aberra’s husband of 32 years and CEO of Amsale, Clarence Brown O’Neil, says: “Amsale was not only an inspiration to the company, but someone who inspired and impacted everyone around her with her strength, kindness, and humility. Working side by side, we spent 360 degrees of our life together, and I know only too well both her creative genius and her infinite goodness. Words cannot express the personal loss that we feel, but we are comforted by the avalanche of support we’ve received and the commitment of our team to carry on Amsale’s legacy.” Amsale Aberra is survived by her husband, daughter Rachel Brown, father Aberra Moltot, and half-sister Aster Yilma.