Lead singer Sydney Sierota of the band Echosmith and bassist Cameron Quiseng of Allstar Weekend first met in June 2013 while they were both on the Vans Warped Tour. "It was my band Echosmith's first full-length tour and Cameron's band's last tour as Allstar Weekend," Sydney shares. "We didn't exchange more than a few words that day, but I'll never forget the first time I saw him because I was totally swooning on the inside."

The pair started out as friends, which allowed them to really get to know one another. Nearly five years after they first met, Sydney and Cameron traveled to Japan a few days before Echosmith was booked for a show. Cameron played tour guide as he often does on their trips, but this time, he had hired a photographer to secretly take pictures their proposal in front of a gorgeous palace. "Ever since I was a little girl, I had been dreaming of this exact moment and it was even better than I imagined," Sydney muses of their engagement.

Wanting to capture the love they share during their engagement – before Sydney Sierota and Cameron Quiseng's March 2019 wedding, the pair had engagement photos taken by Joy Strotz Photography. "I grew up in LA and Cameron grew up in San Diego, so doing the engagement shoot in Southern California made the most sense to us," shares the bride-to-be. They spent the day on a beautiful beach talking, joking, and laughing, which resulted in natural photos that showcase their love for one another. "There are a lot of shots of us laughing and that reflects our relationship and personalities so well," says Sydney, who wore a few dresses for the session – her favorite being the last. "I really loved the moment when I put on the gorgeous blue tulle skirt and white lace top," she muses. "Aside from when I picked out my wedding dress, it was the first time that I really felt like a bride. I didn't want to take it off."

Take a look at some photos from Sydney and Cameron's Malibu engagement shoot, below! 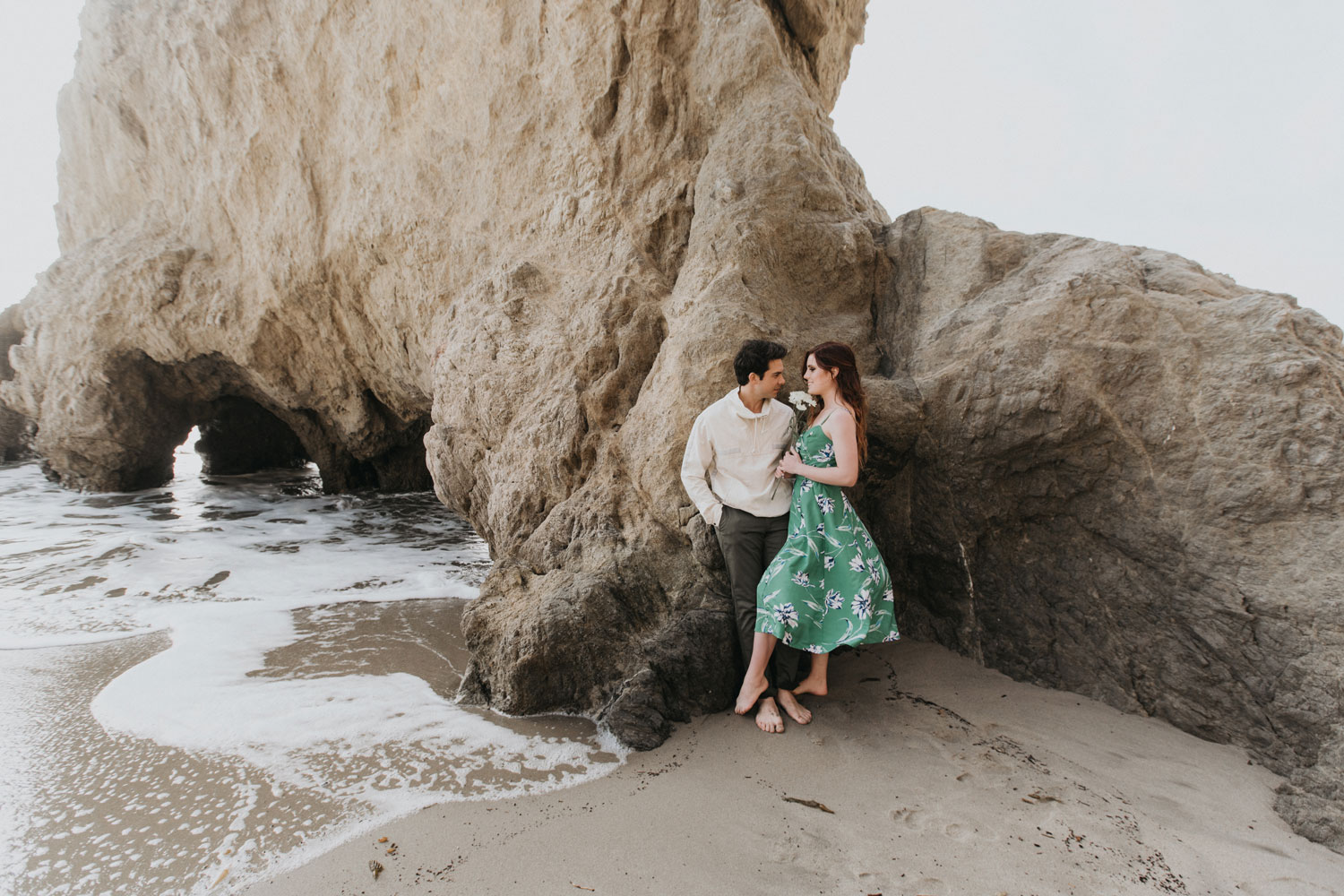 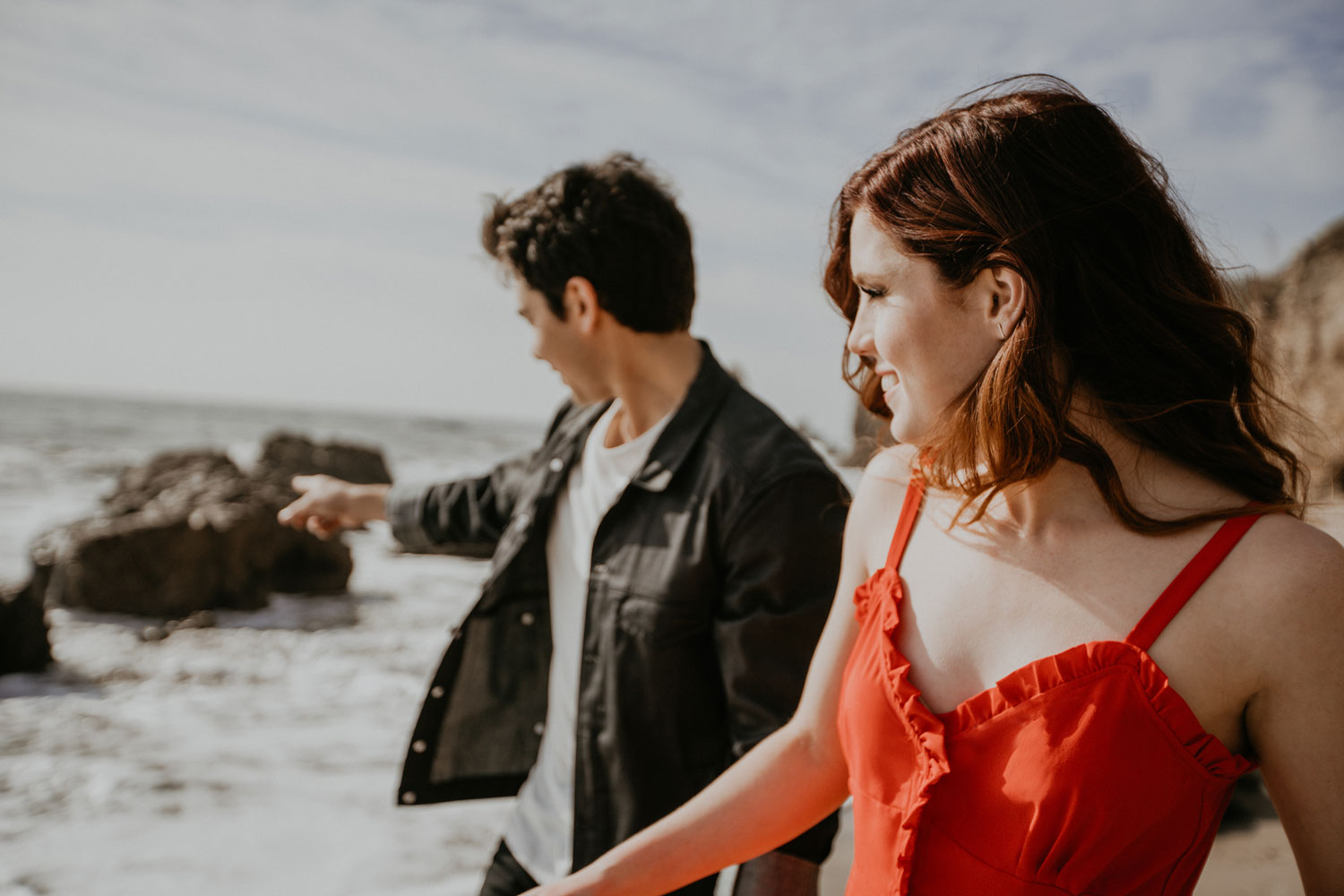 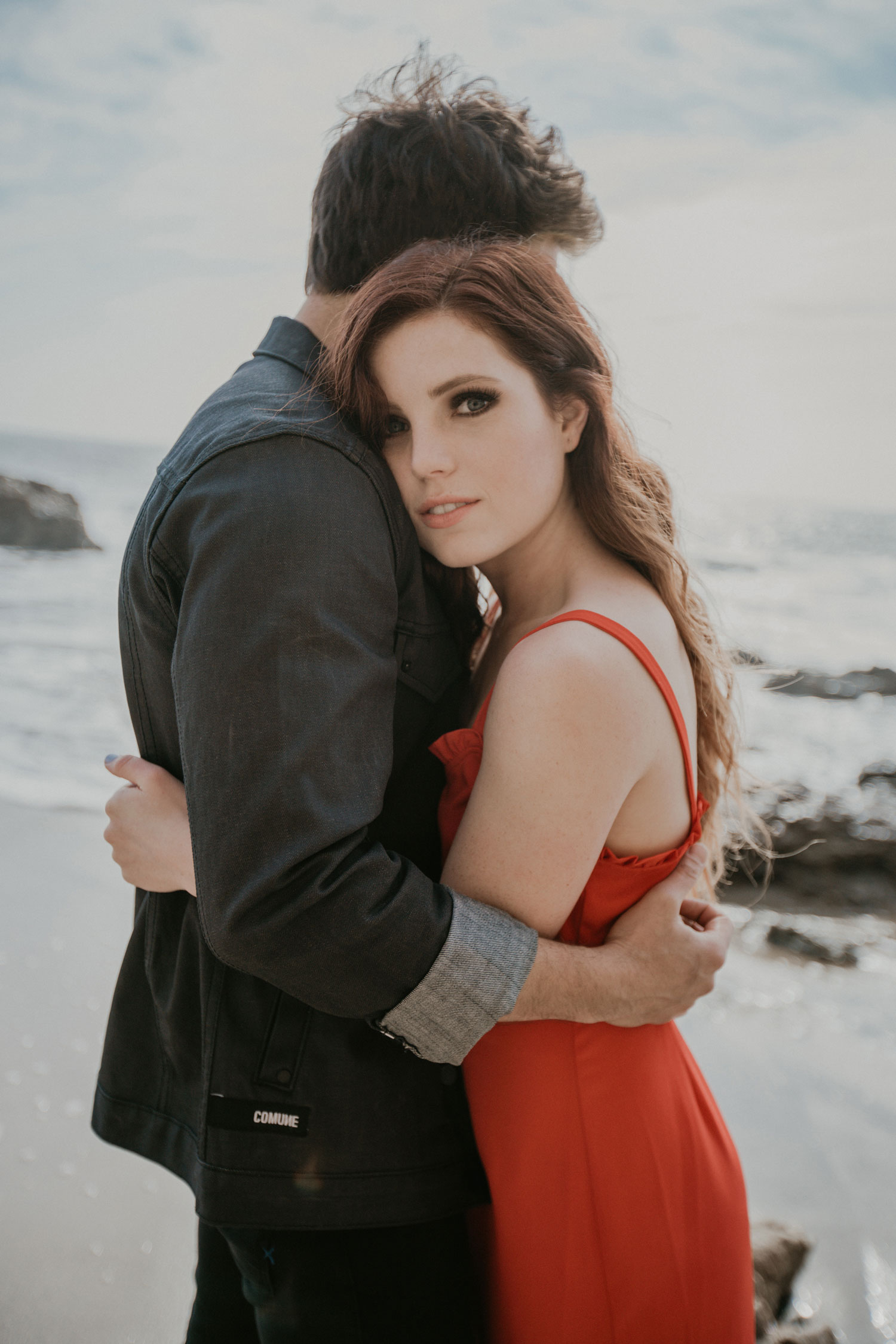 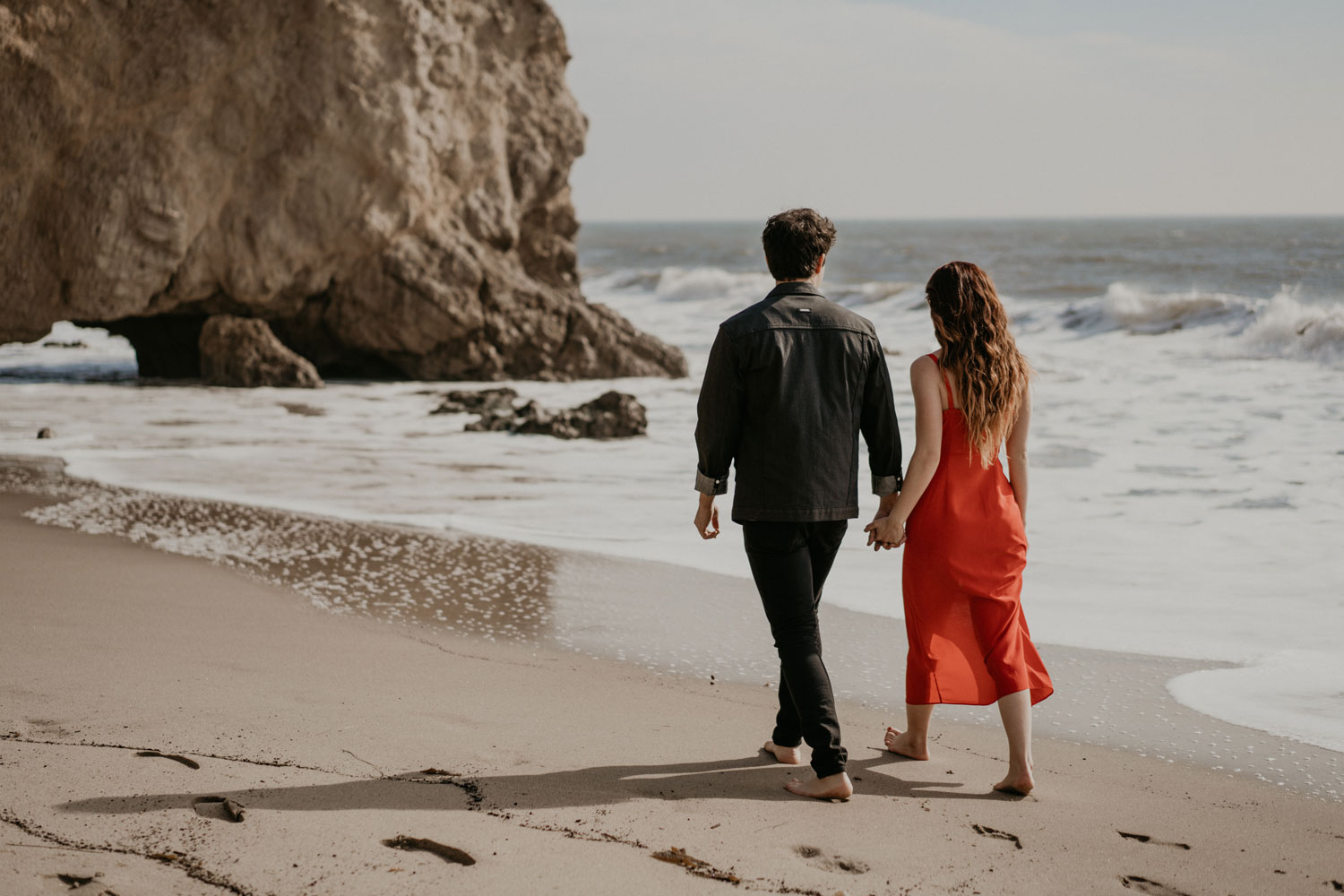 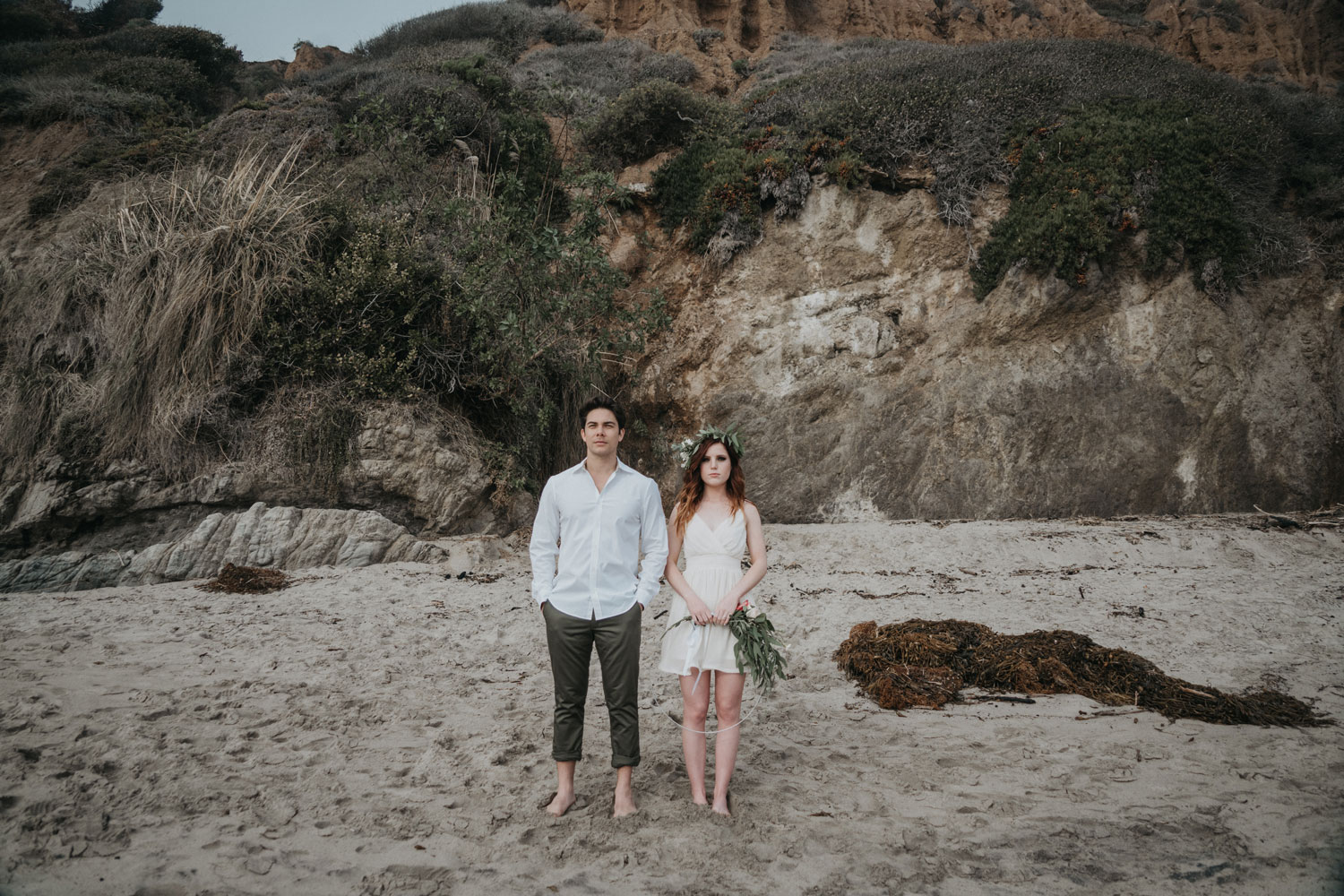 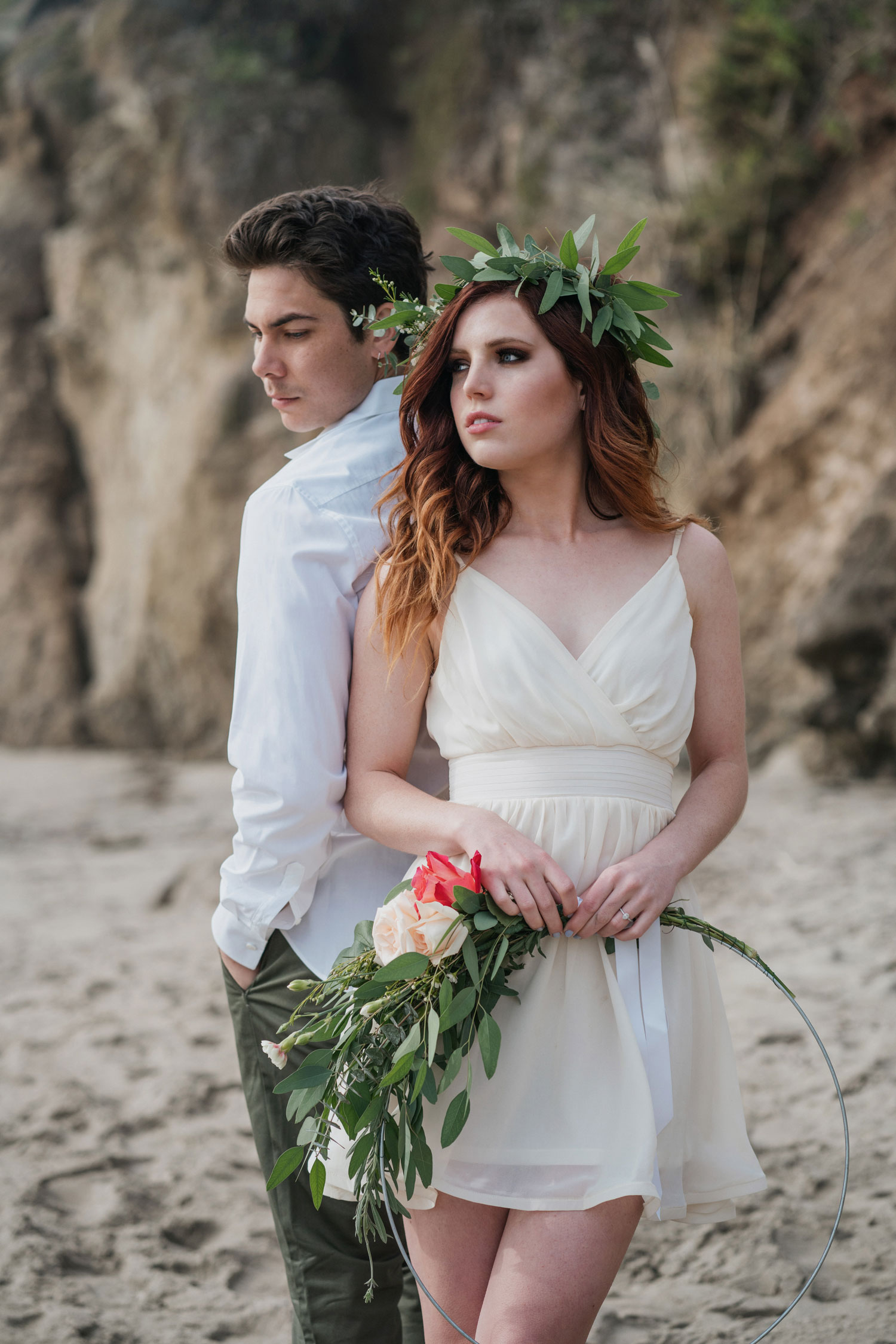 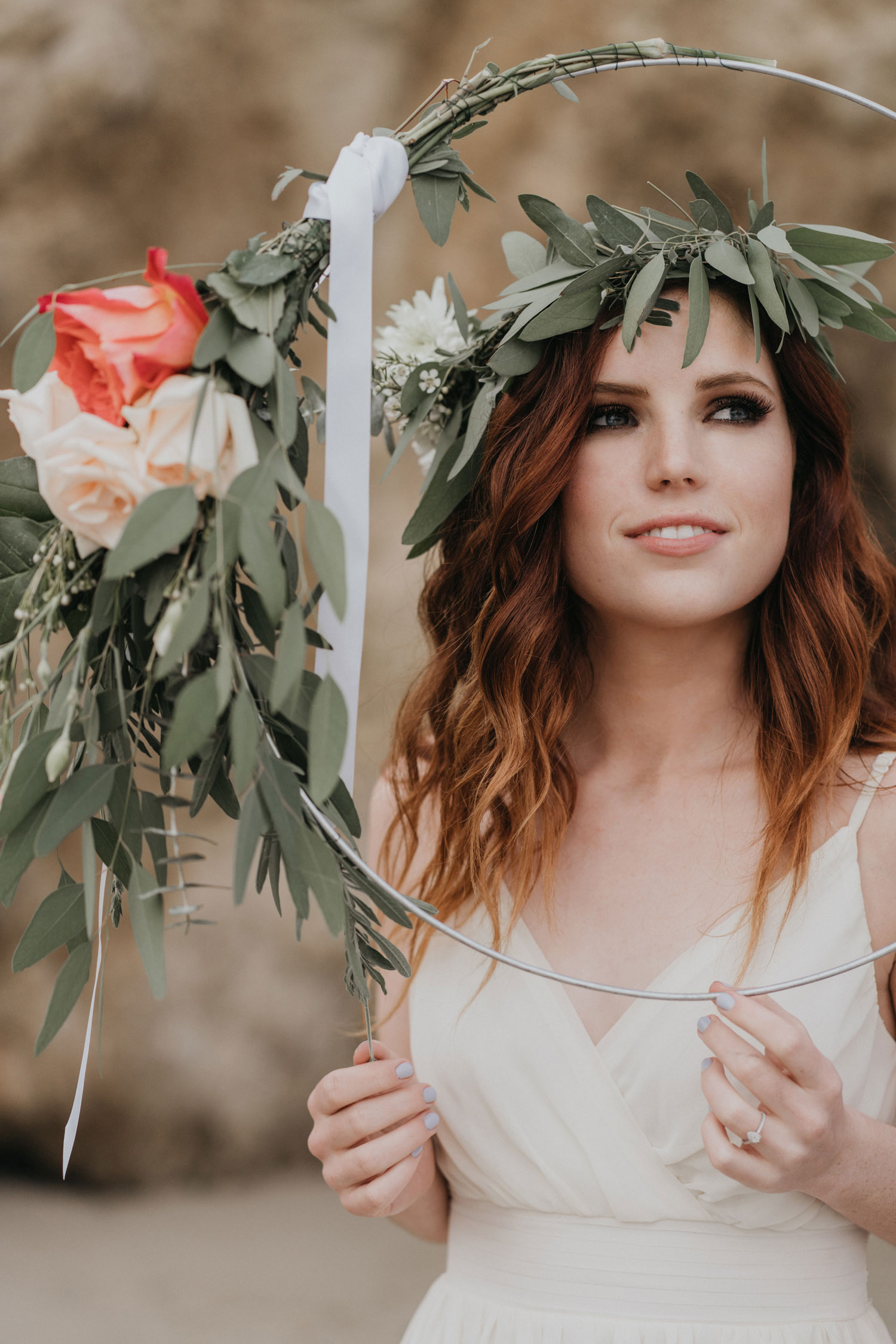 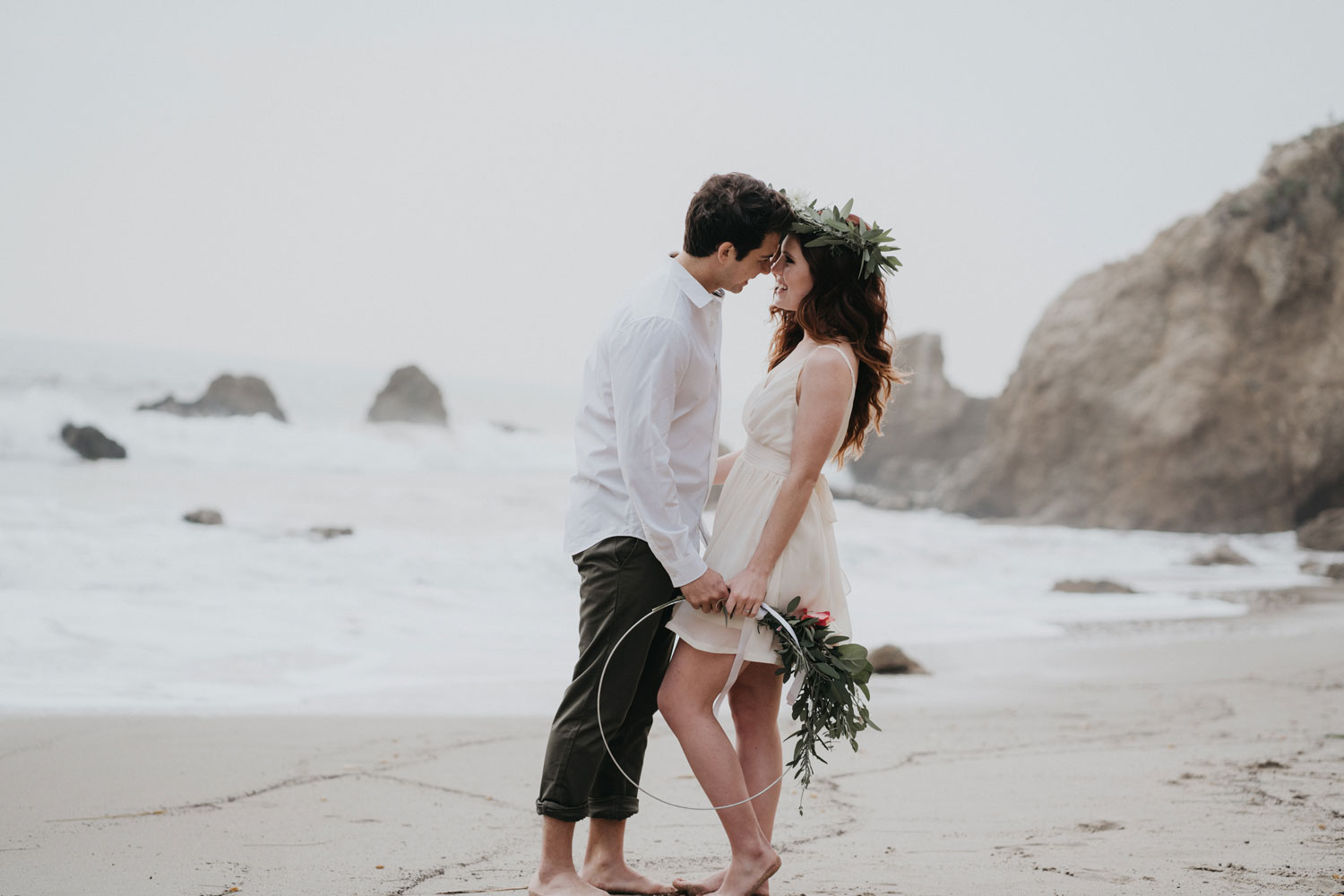 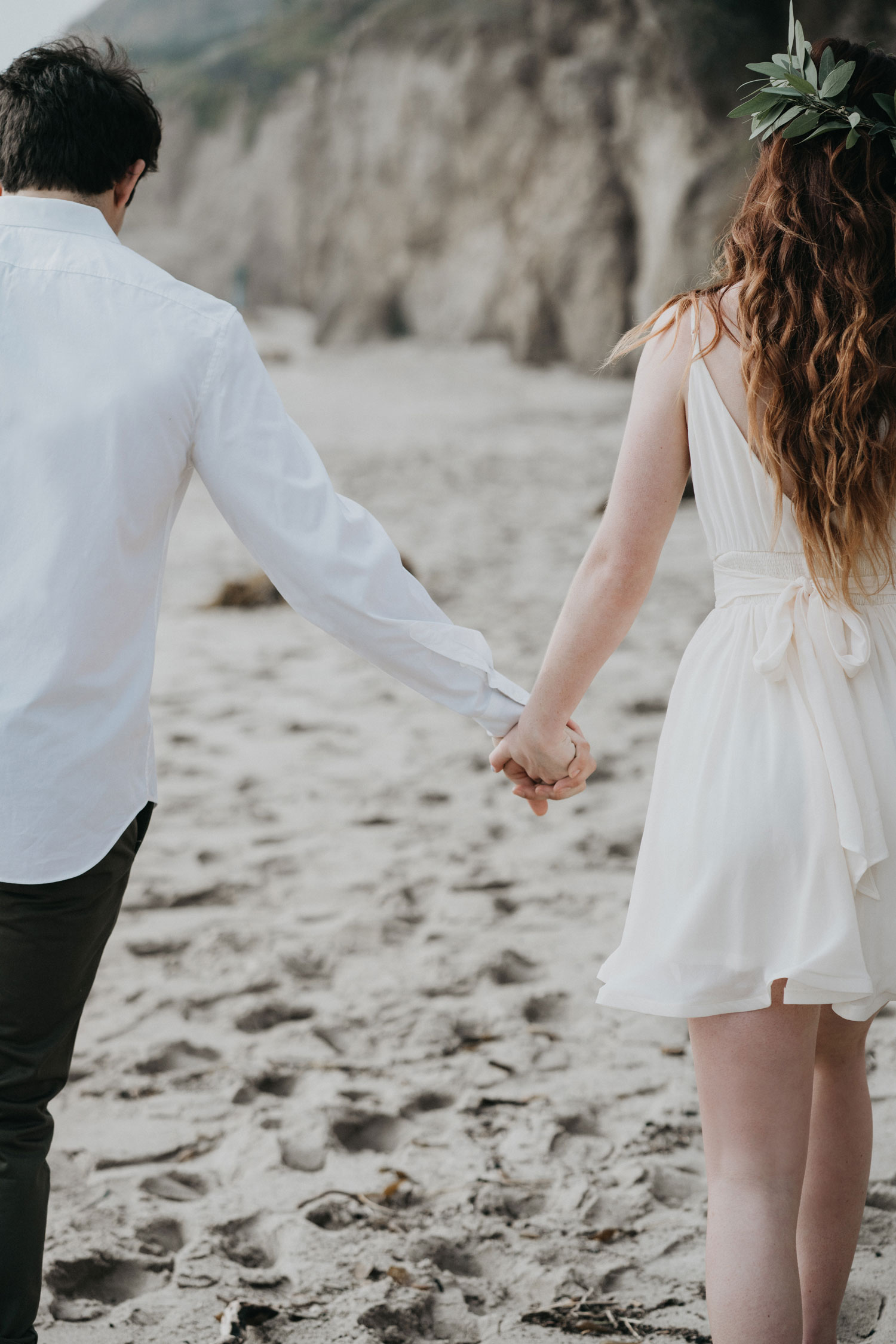 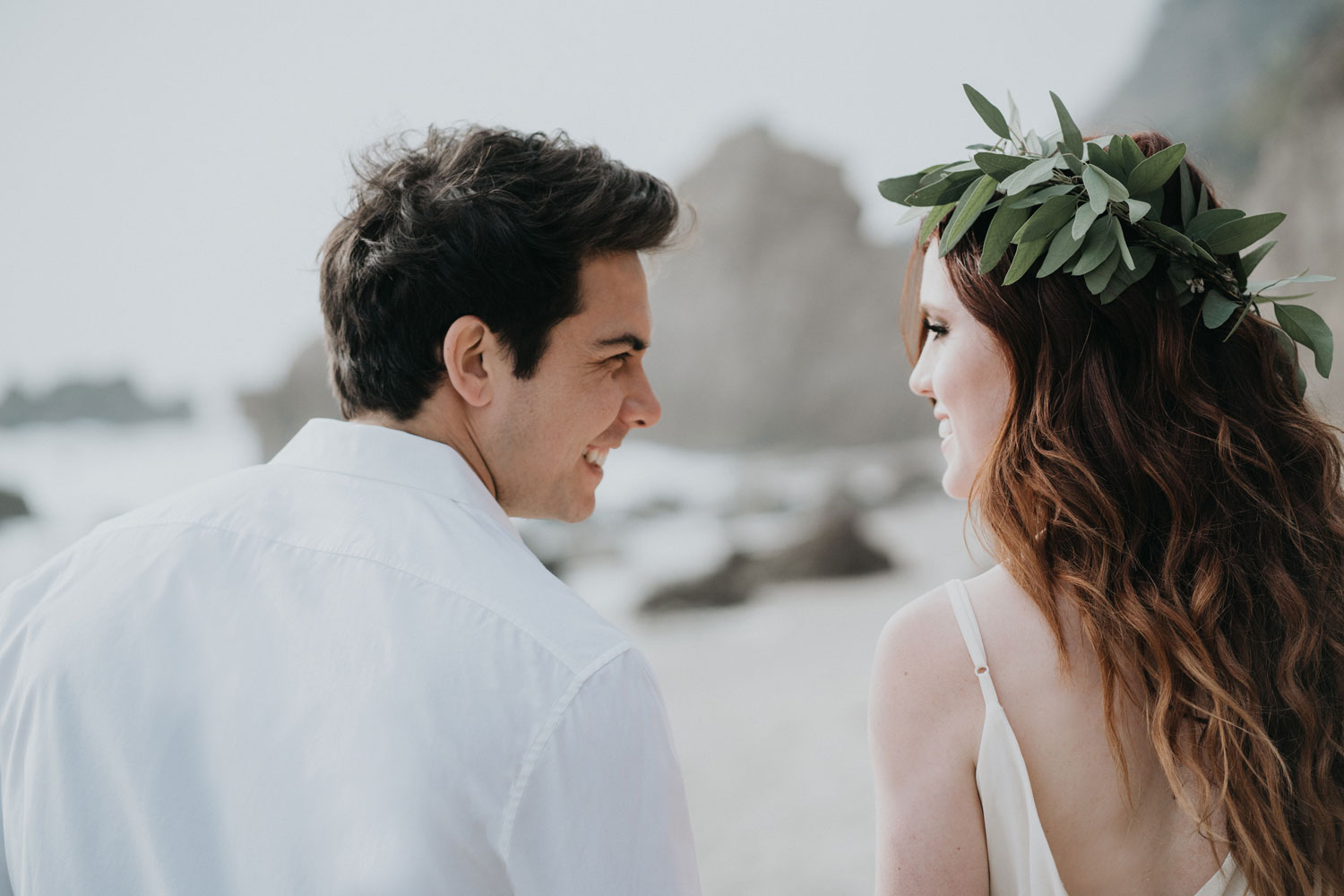 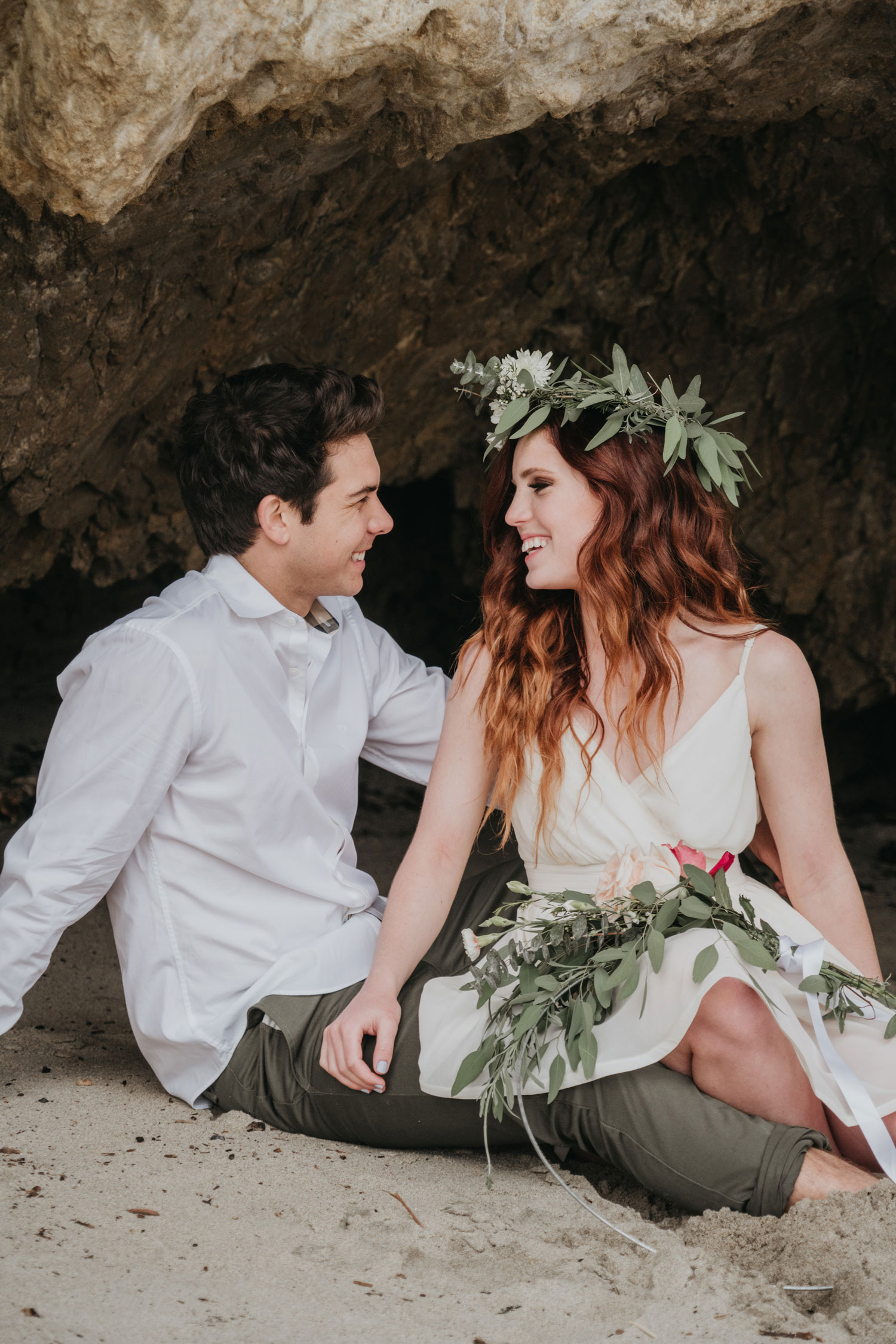 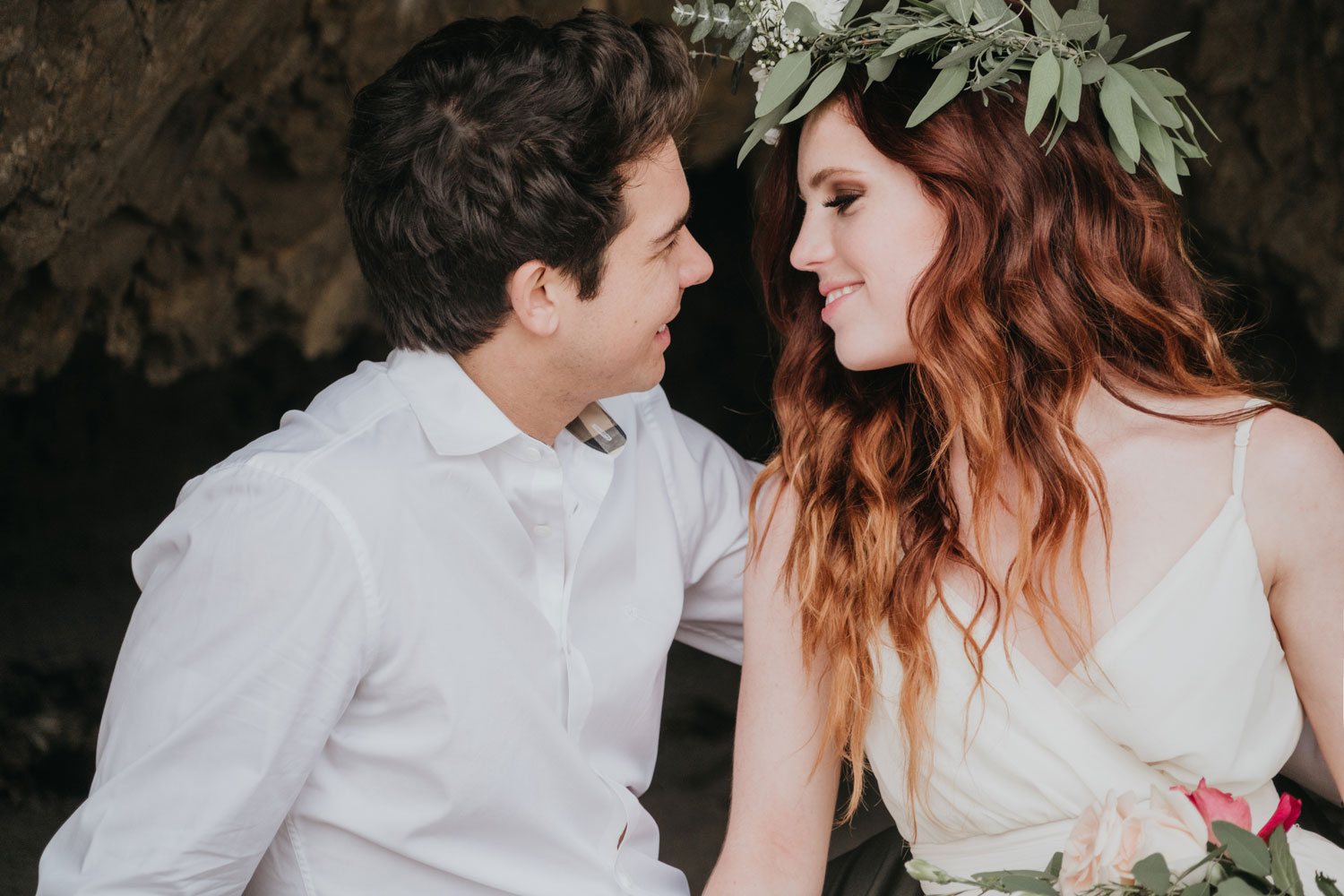 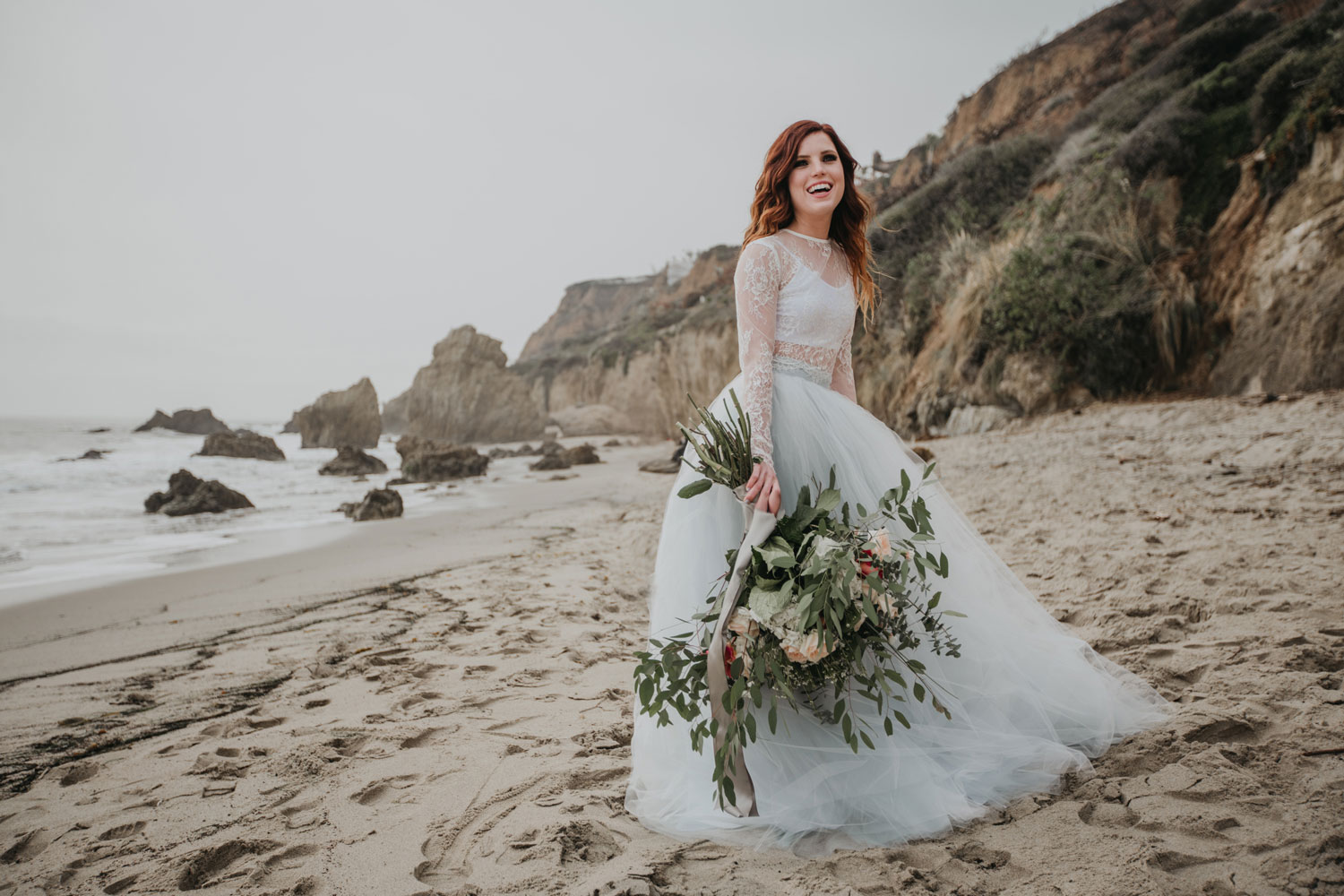 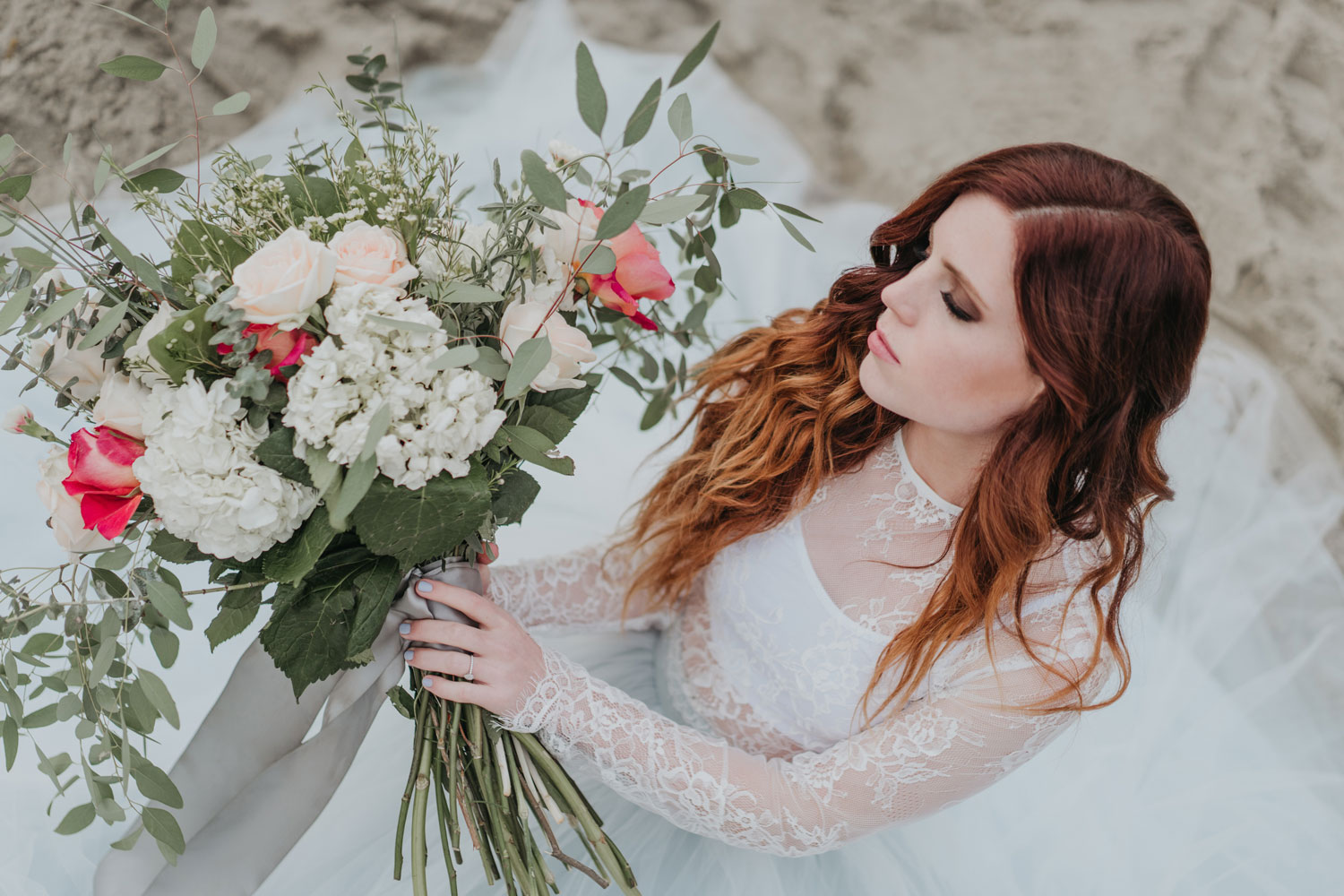 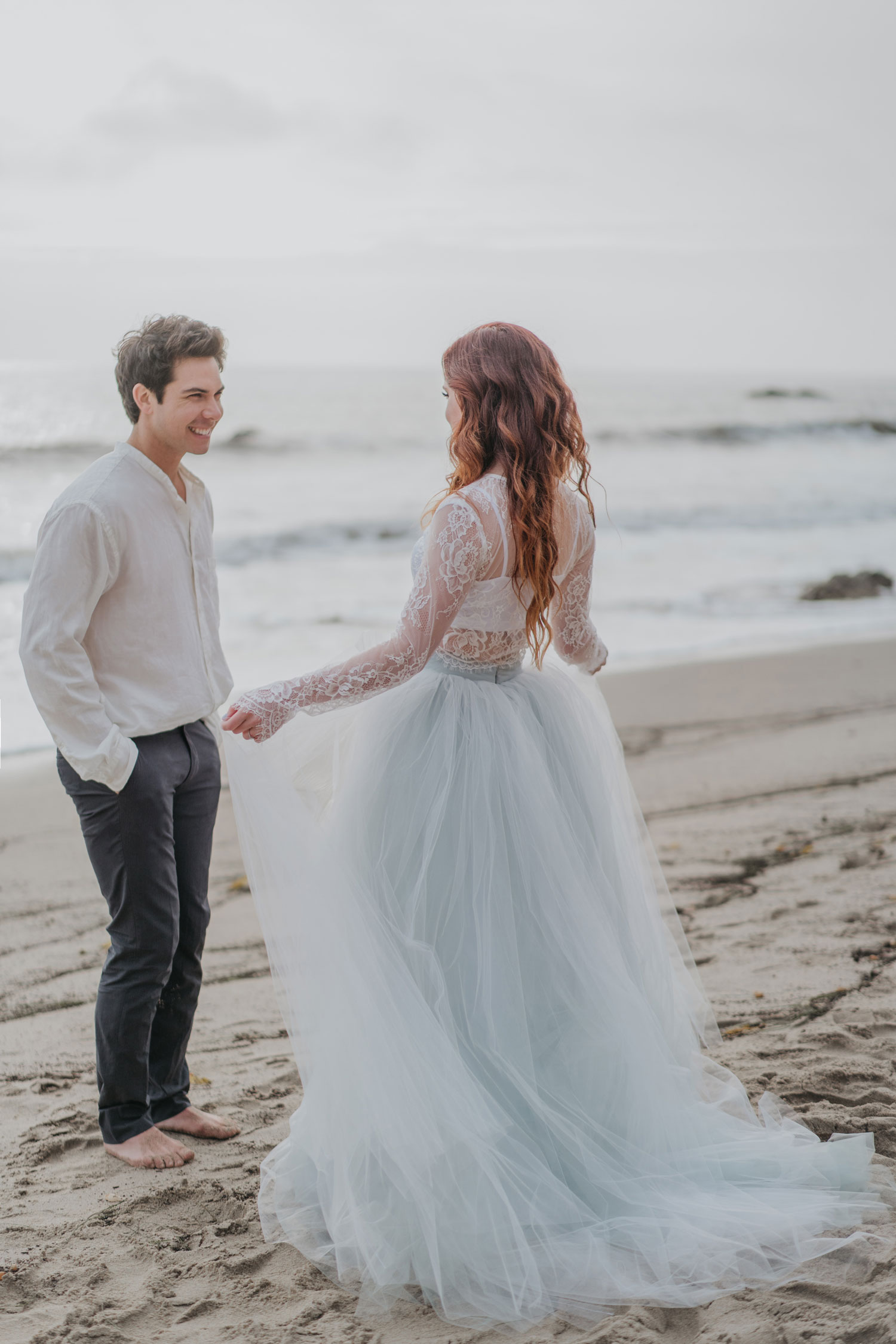 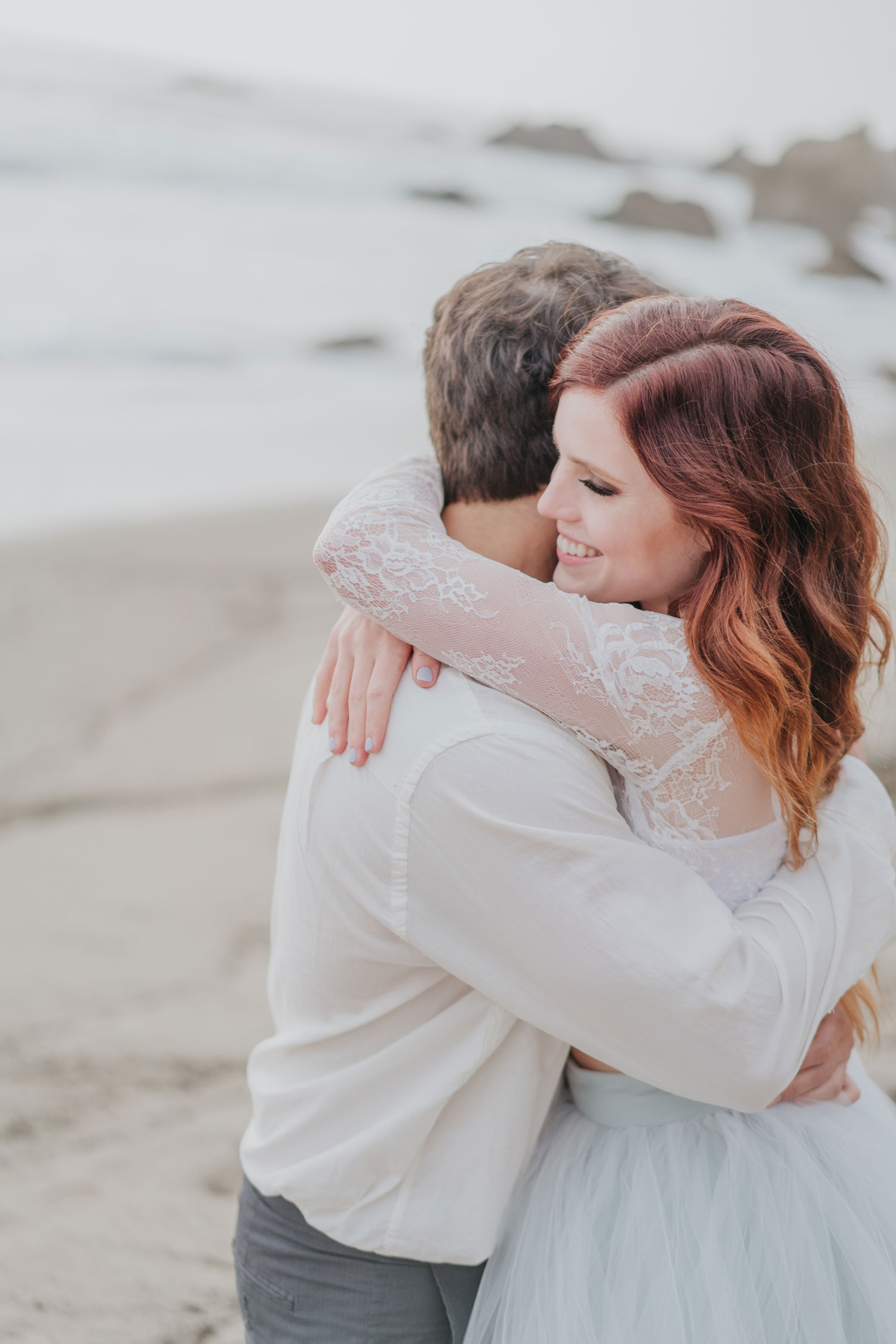 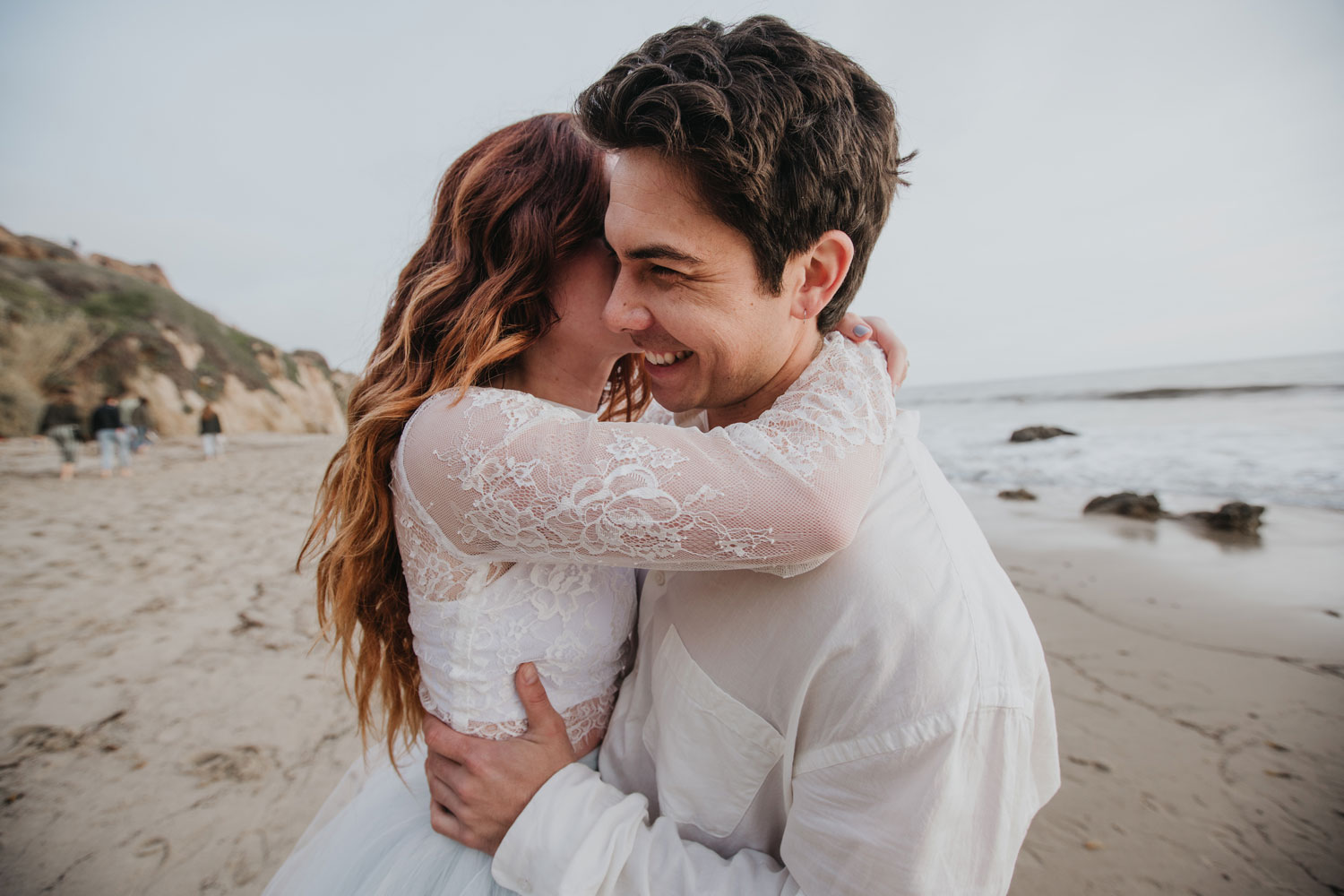 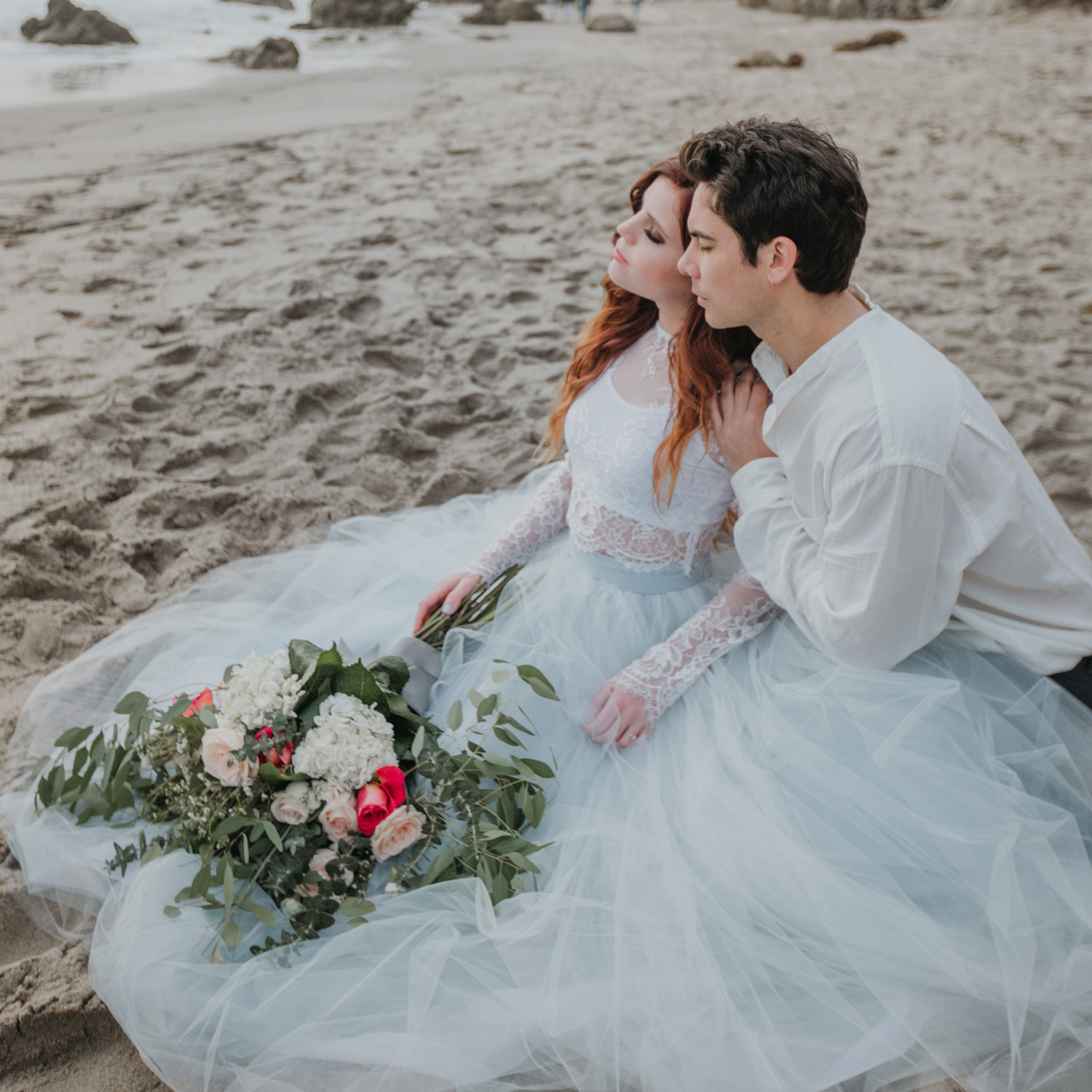 Your followers are guaranteed to double-tap these adorable posts!

12 Upbeat Songs to Play While Getting Ready for Your Wedding

5 Winter Beauty Concerns & How to Fix Them