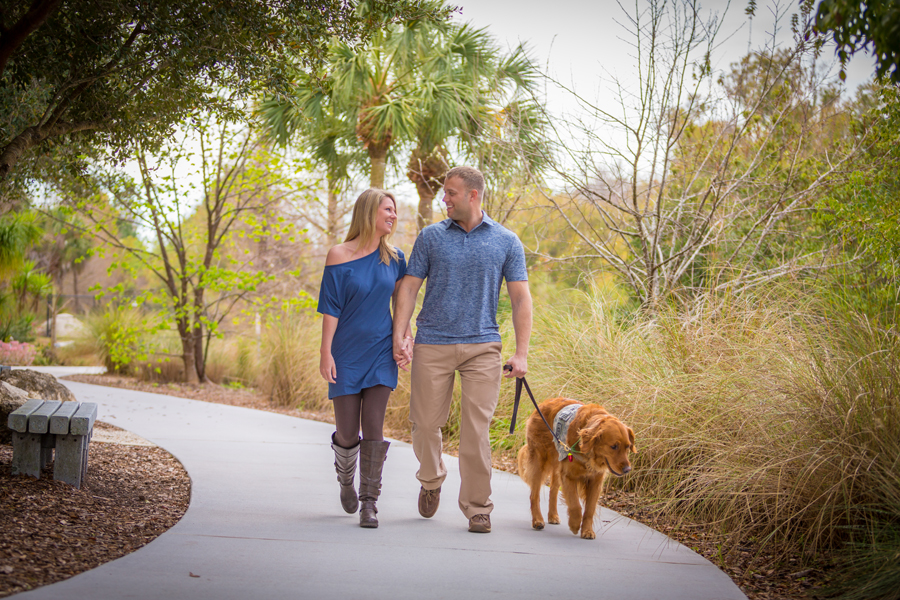 If there was any doubt that dogs are man's best friend, Gabe the golden retriever has put it to rest.

U.S. Army veteran Justin Lansford was injured in Afganistan and received a prosthetic leg in 2012. With the help of the Warrior Canine Connection, he was matched with Gabe, a service dog who helps him accomplish daily tasks. So when Lansford married his girlfriend, Carol Balmes, in Florida last week, it was obvious who his best man would be: Gabe!

Wearing a vest inspired by a military uniform, Gabe confidently sat at the altar next to the groom during the ceremony; then, he walked down the aisle with the new husband and wife. He also made the rounds at the reception and greeted all the guests, Balmes told Mashable. "Gabe is most certainly part of our family and he does everything with us," she said. See Gabe in action in the photos below!

Your dog may not be as well-behaved as Gabe, but you can still incorporate him or her into the festivities. Find out how here! 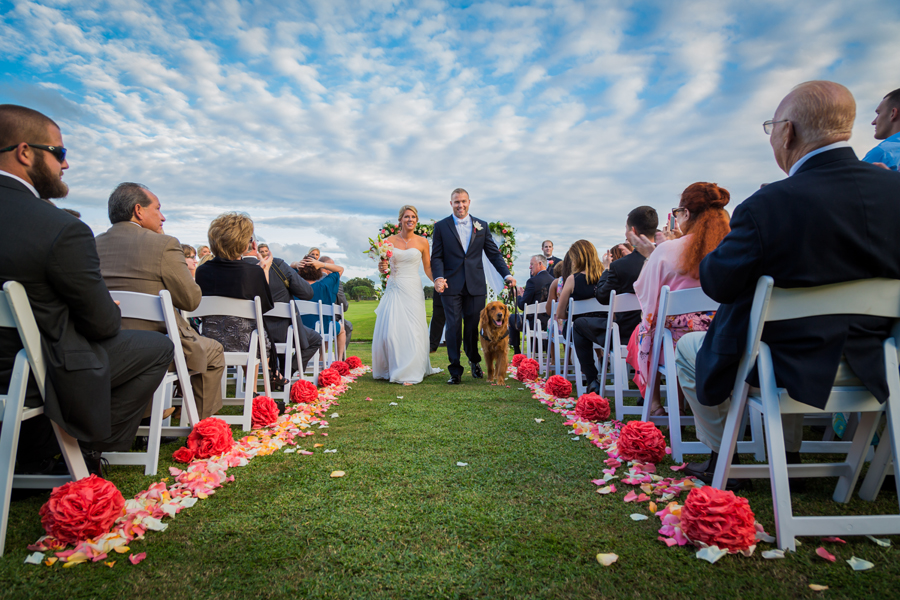 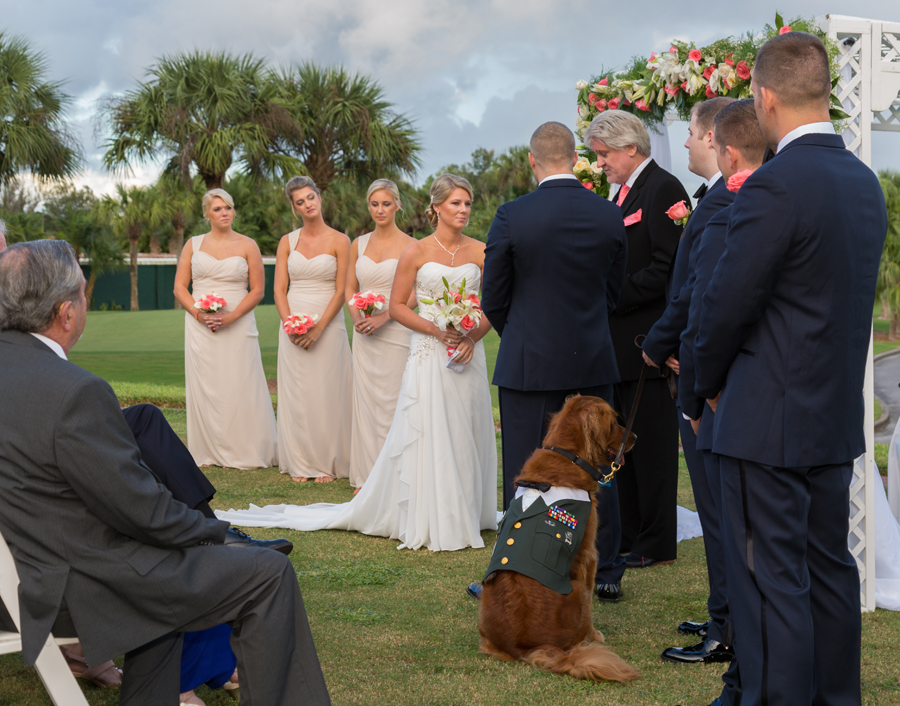 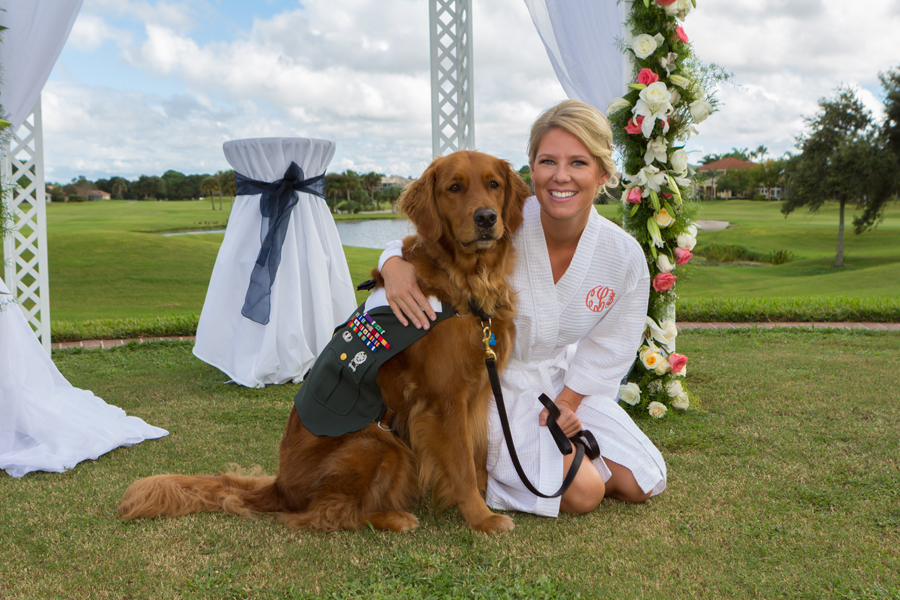